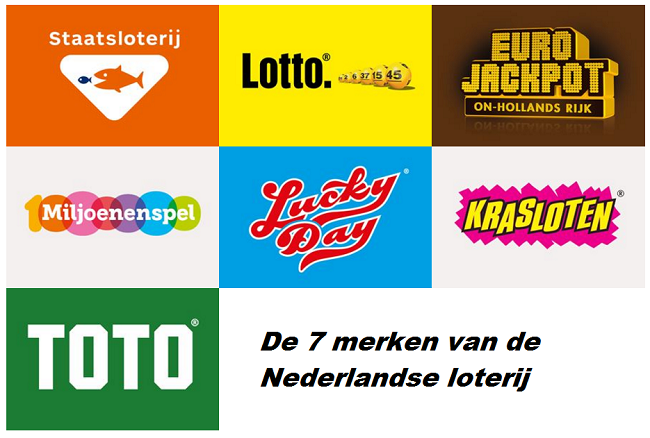 Position of the Dutch government

The Dutch government is very reluctant when it comes to the gambling market. One of the reasons for that are the generous donations of Dutch game of chance providers to charity. Every year these companies give millions to sports and other foundations. For example, the Dutch Lottery donates 45 million euros to NOC*NSF every year. A total amount of 17 million euros is given to eighteen charities in total.

Monopoly of the Dutch Lottery

As a result of the Dutch gambling policies, the Dutch Lottery is the only organization who is permitted to organize the Lotto. It recently obtained the permit. As a result, international parties decided to go to court. They do not agree with the monopoly. They’ve had a successful start, because the judge at the Council of State partly agreed with them. The Court has its own arguments when it comes to the lotto monopoly. The judge thinks that there isn’t a lot of difference between charity supporting lotteries and lotto’s. However, only lotto’s have a monopoly. According to the judge, the Gambling Authority did not defend this difference very well.

Better arguments and clarity needed
The Court decision is a new chapter in a long battle between Dutch gambling companies and international providers. Currently the Dutch market isn’t accessible for gambling companies, despite several judicial verdicts. This will probably change in the near future though. It’s quite a problem that there is no clarity when and why a permit in the Dutch gambling market is granted and when it isn’t. By asking better arguments the Dutch Gambling Authority, this might be explained.

No sport quizzes and scratch card lotteries
The international gambling companies did not win the case completely though. They like to organize sport quizzes and scratch card lotteries as well. However, the Court ruled that it’s correct that this permission is given directly. It’s done this way because the government is very involved in the Dutch Lottery. By supervising everything and giving the Dutch Lottery a monopoly, criminality and gambling addictions can be prevented.

Belgians love the lottery for a reason. It often happens that someone wins a lot of money in the National Lottery. What’s more, 2017 can be described as a record breaking year for the lottery. The numbers are incredible to read. The Belgian winners of last year won a total of 886,1 million euros together!

In 2017 there were more National Lottery winners than ever, namely 69 million. 40 even can call themselves a millionaire now! The top executive is obviously very content with these numbers. It comes as no surprise that Europeans, including the Belgians like to take a gamble in the lottery. In 2017 more than 6,5 million people tried their luck by participating in a lottery, such as EuroMillions or Lotto. They played it safe though: the average deposit was 4,90 euros. The average Belgian player tested his luck in 39,9 plays.

Revenue of Lotto and EuroMillions
Lotto and EuroMillions are the most popular lotteries in Belgium. The latter was responsible for the biggest winners, who became multimillionaires. They won 153 and 23 million respectively. The total revenue of both lotteries is gigantic, namely 510 million euros for EuroMillions and 398 million for Lotto. The National Lottery is the big winner though. Last year it had a total revenue of 1275 billion euros, the biggest ever. Not all money is given to the organization itself. It donates 320 million euros the society. It is divided between monopoly rent for the state (135 million euros) and donations to all kinds of organizations (185 million euros).

The sky is the limit in Belgium

The sky is the limit for EuroMillions and Lotto. The number of tickets that are sold still grows every year. Not only online, but on the streets as well. What’s more, Lotto sold more tickets in kiosks. Quite a surprise, if you consider the popularity of the internet. It’s great news for lotteries that digital sales and retail are both doing well.

What will 2018 bring?
Lotteries are looking forward to 2018 and what it will bring. Perhaps even more revenue? One thing will happen for sure, namely that the National Lottery will change the rules of Lotto. Keep an eye on the Lotto to discover what the changes will be.